Barn Owl nest boxes in Kerry showing their worth

Various Barn Owl sites in central Kerry were checked for occupancy today, and two new Barn Owl nest boxes have been taken up, showing the value of well-placed boxes to the species. At least a third of known nest sites in Kerry are now in nest boxes, and this figure rises each year.

Early indications are good for the species so far this year, with most traditional sites occupied, and one or two abandoned ones re-occupied. Let's hope they have a good breeding season... 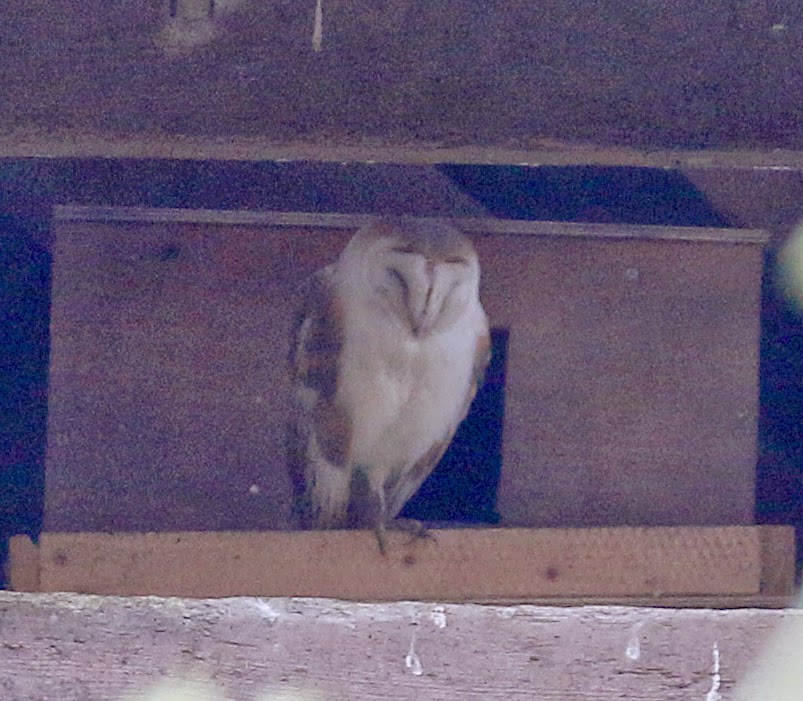 Barn Owl (probably a male) at a nest box not too far from the Tralee Bypass... there are still some owls left then! It'll be interesting to see if this bird is paired, as the casualties along the Bypass recently must have taken a toll on some of the nearby nest sites (Michael O'Clery, under licence from NPWS). 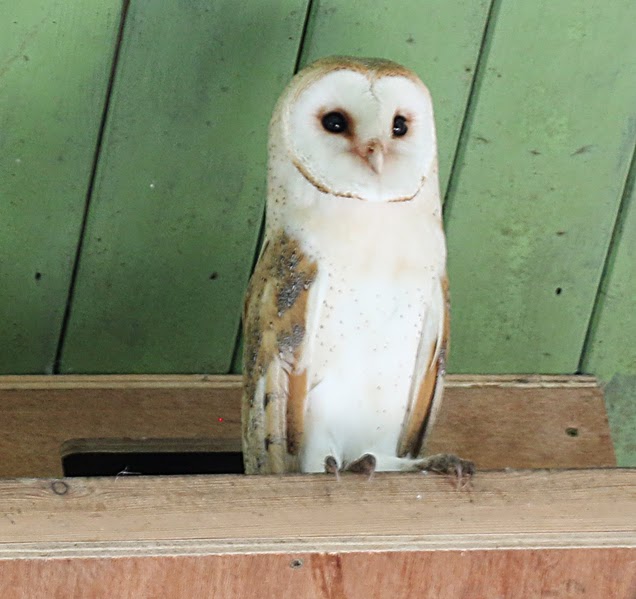 A female Barn Owl at a nest box site near Castleisland. This box was placed in a likely looking derelict house, even though there were no signs of owls before it was placed, or in the three years since. Suddenly, there is a pair of owls present at this secluded site (Michael O'Clery, under licence from NPWS).
Posted by Michael O'Clery 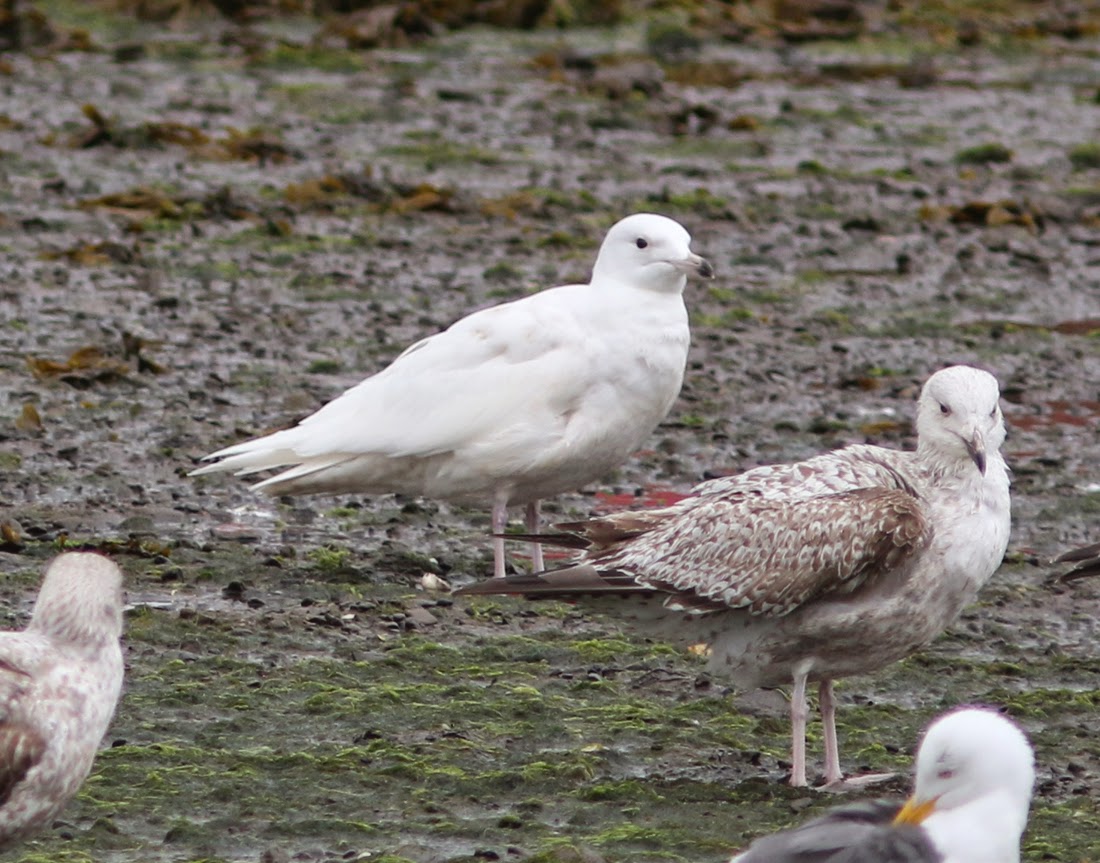 This bird has been around for, well, officially, ages...
Posted by Michael O'Clery 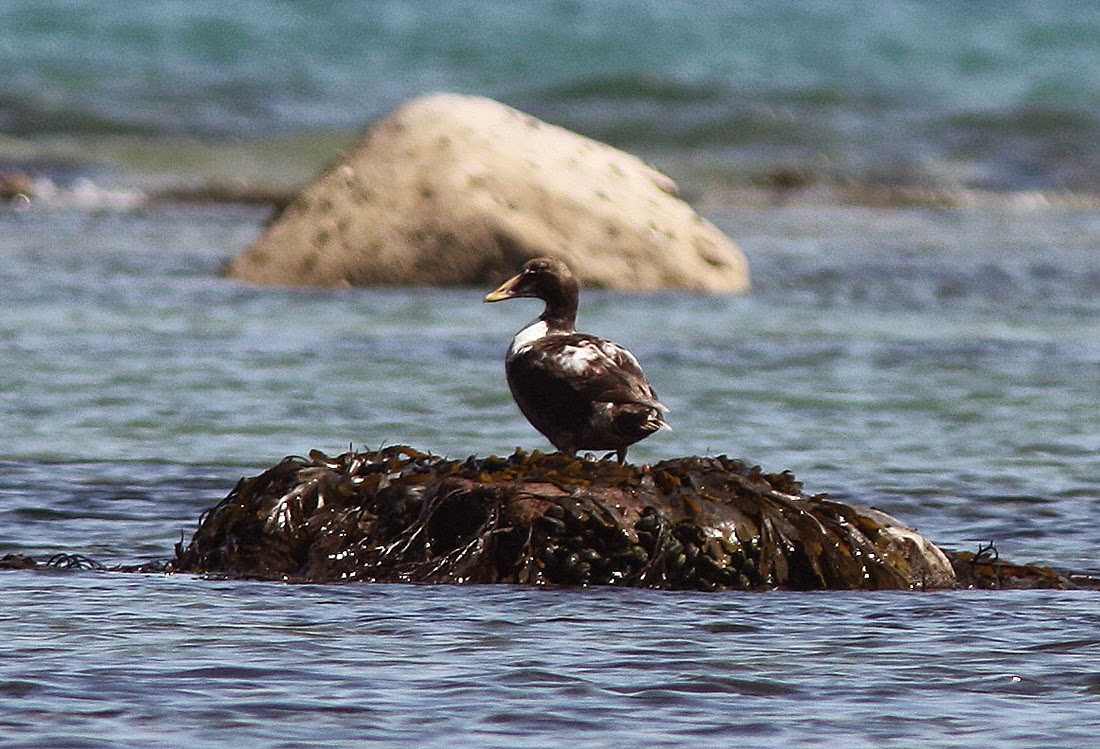 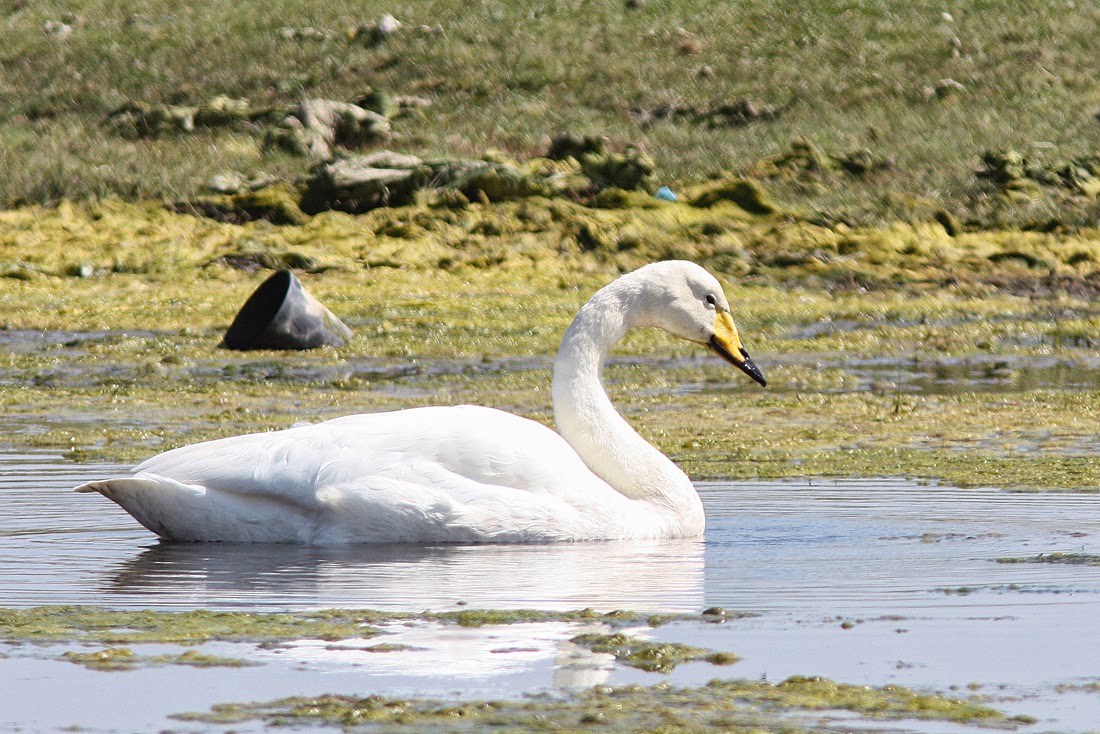 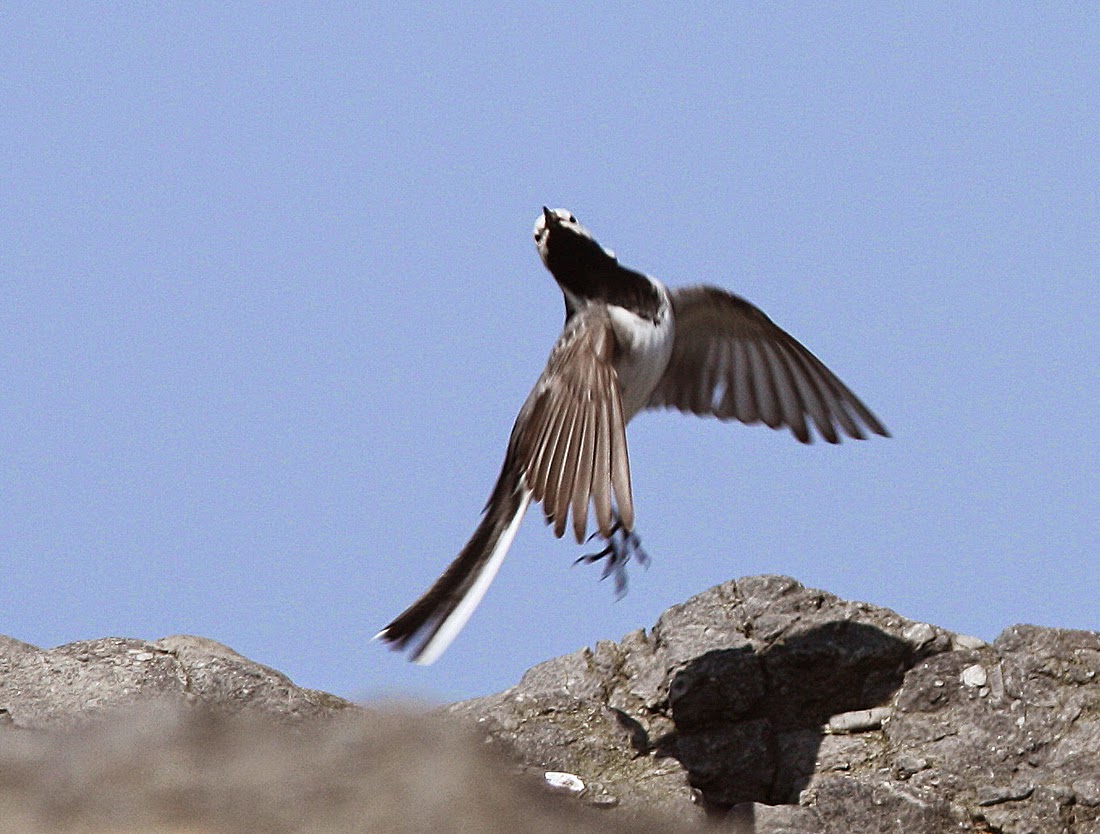 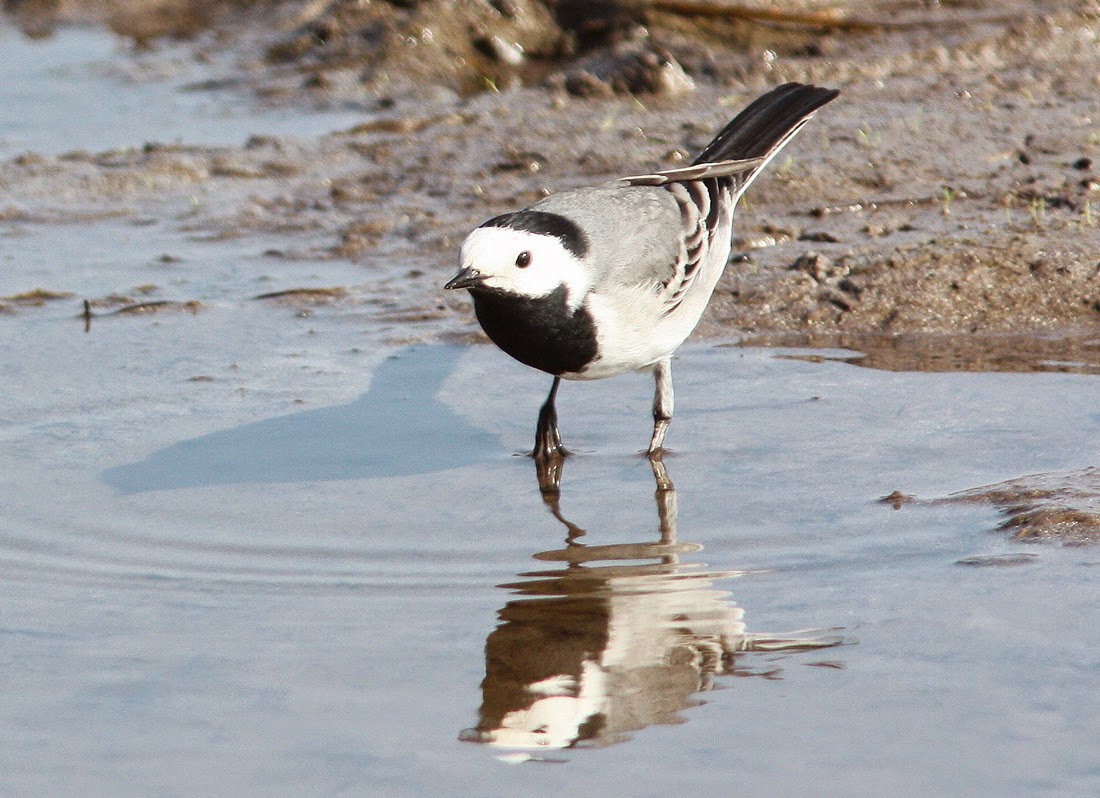 One of 6 birds present at this site. 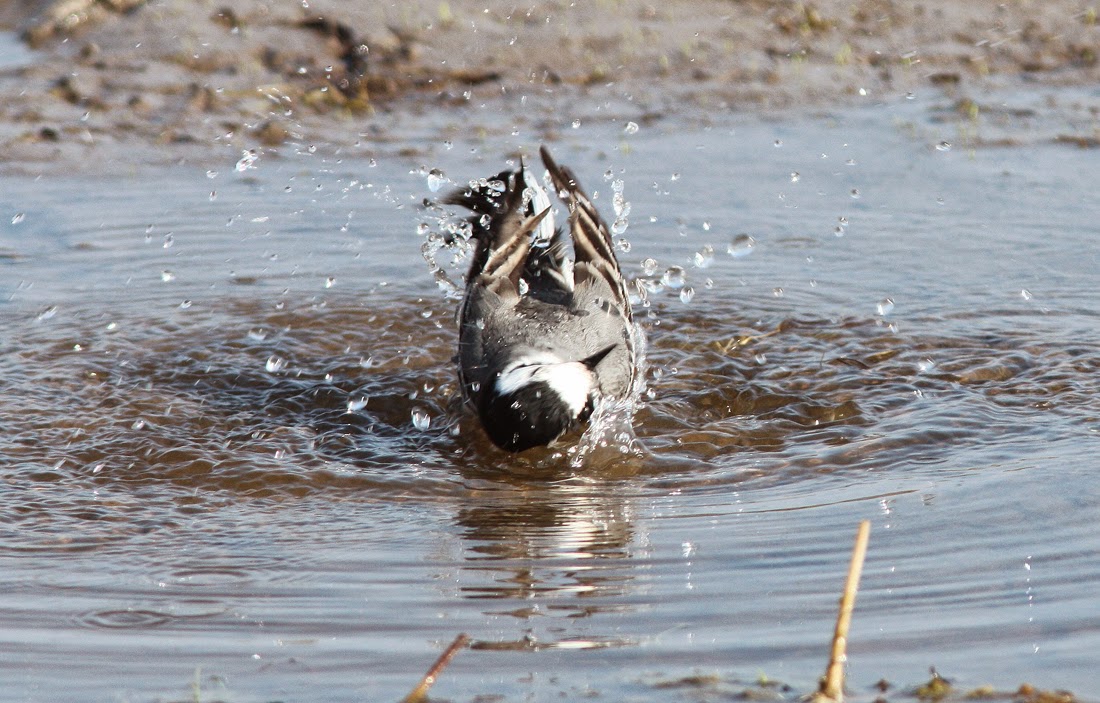 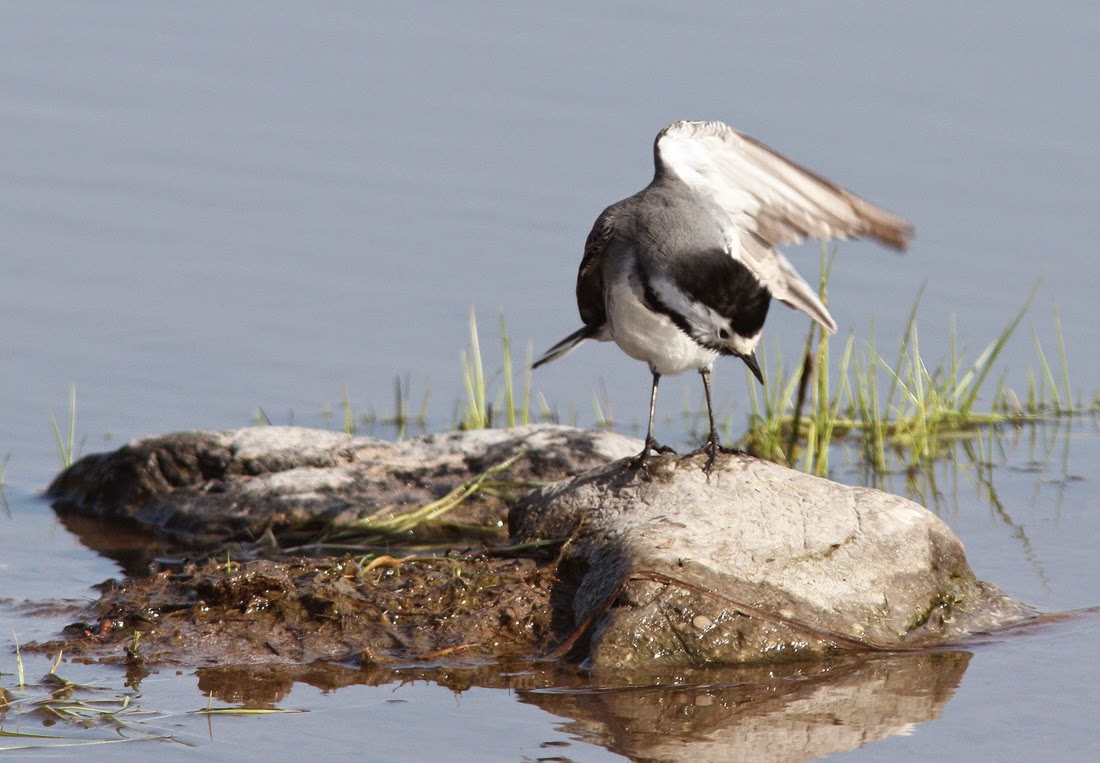 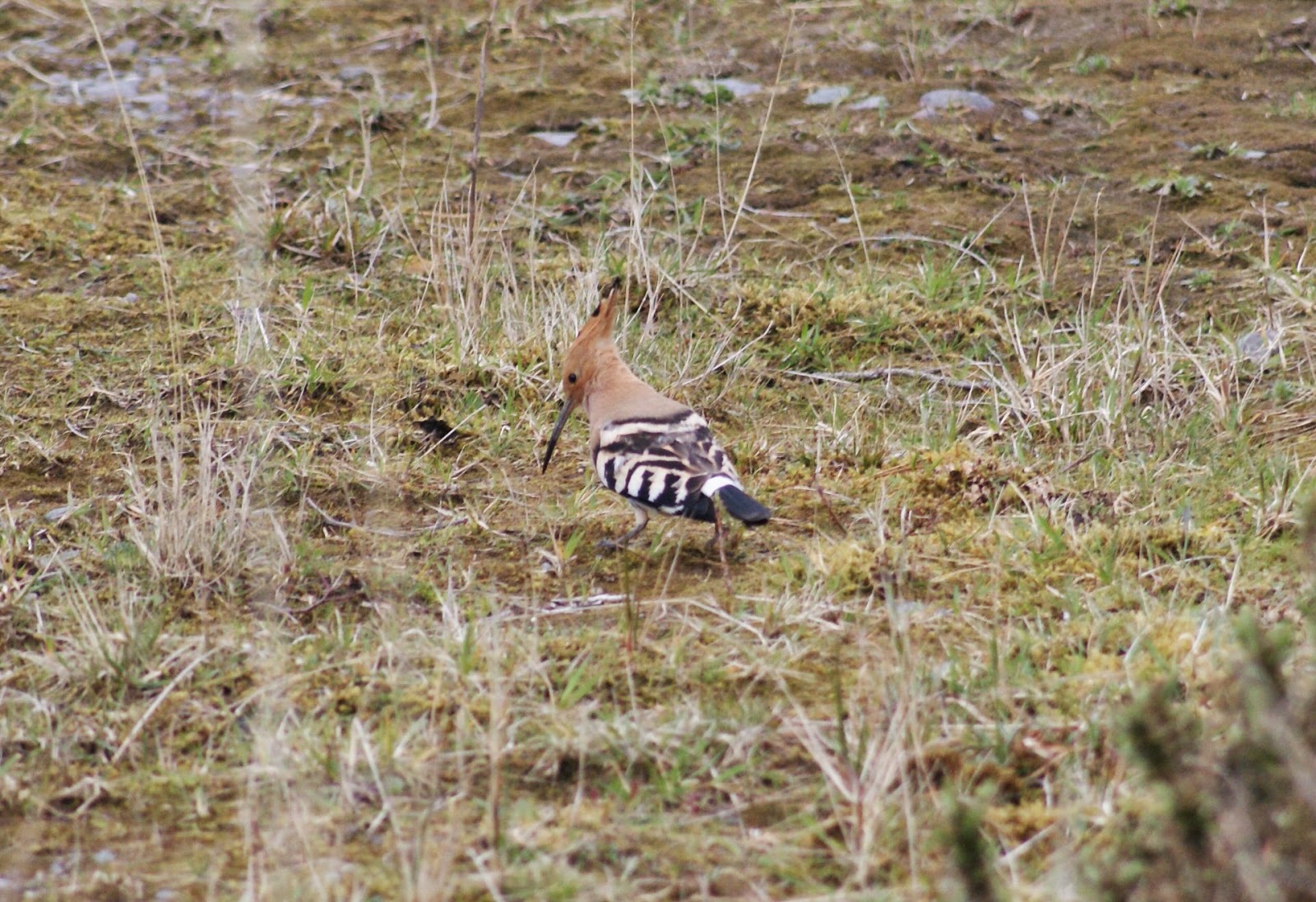 Littoralis Rock Pipits in Kerry at the moment 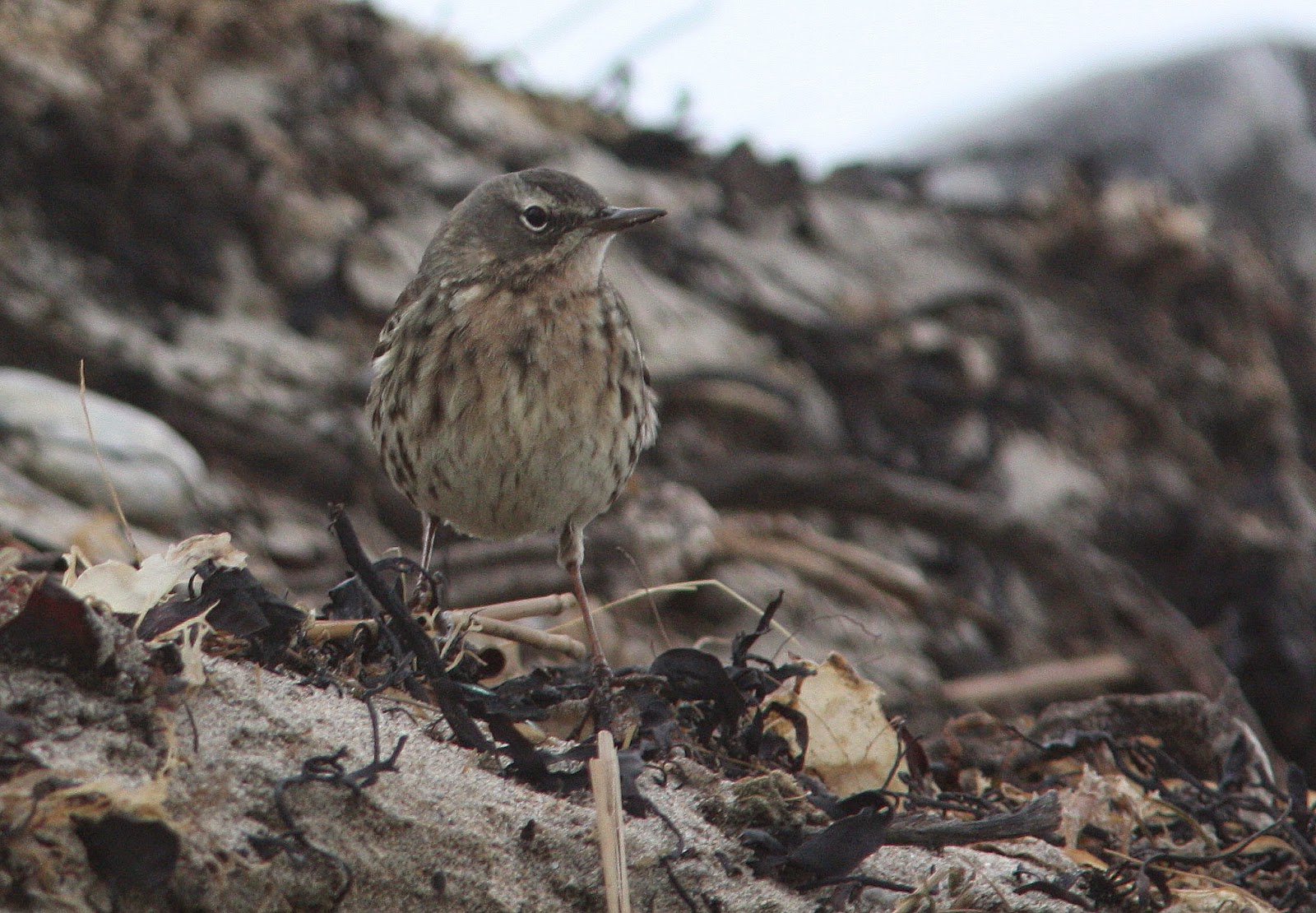 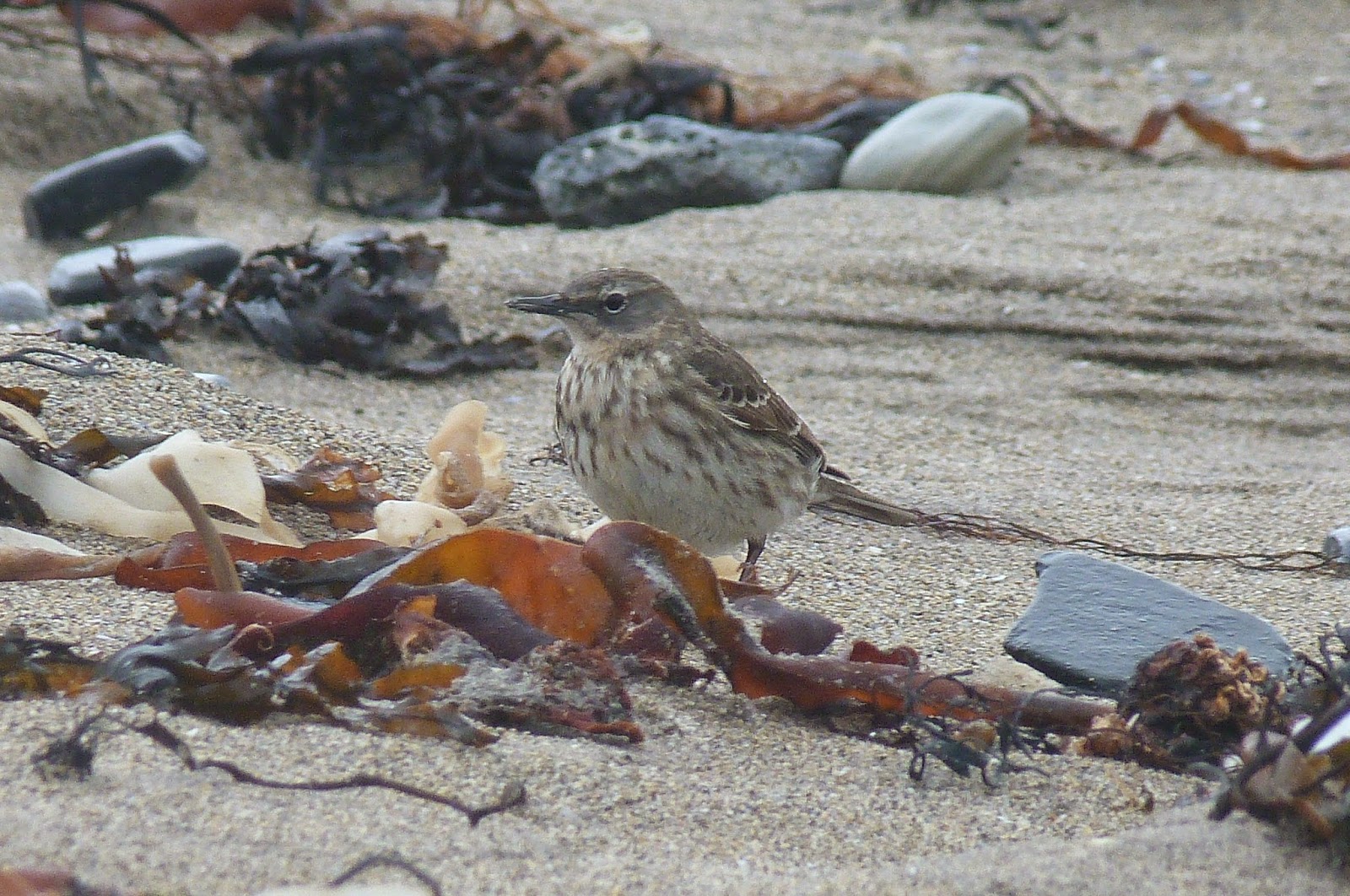 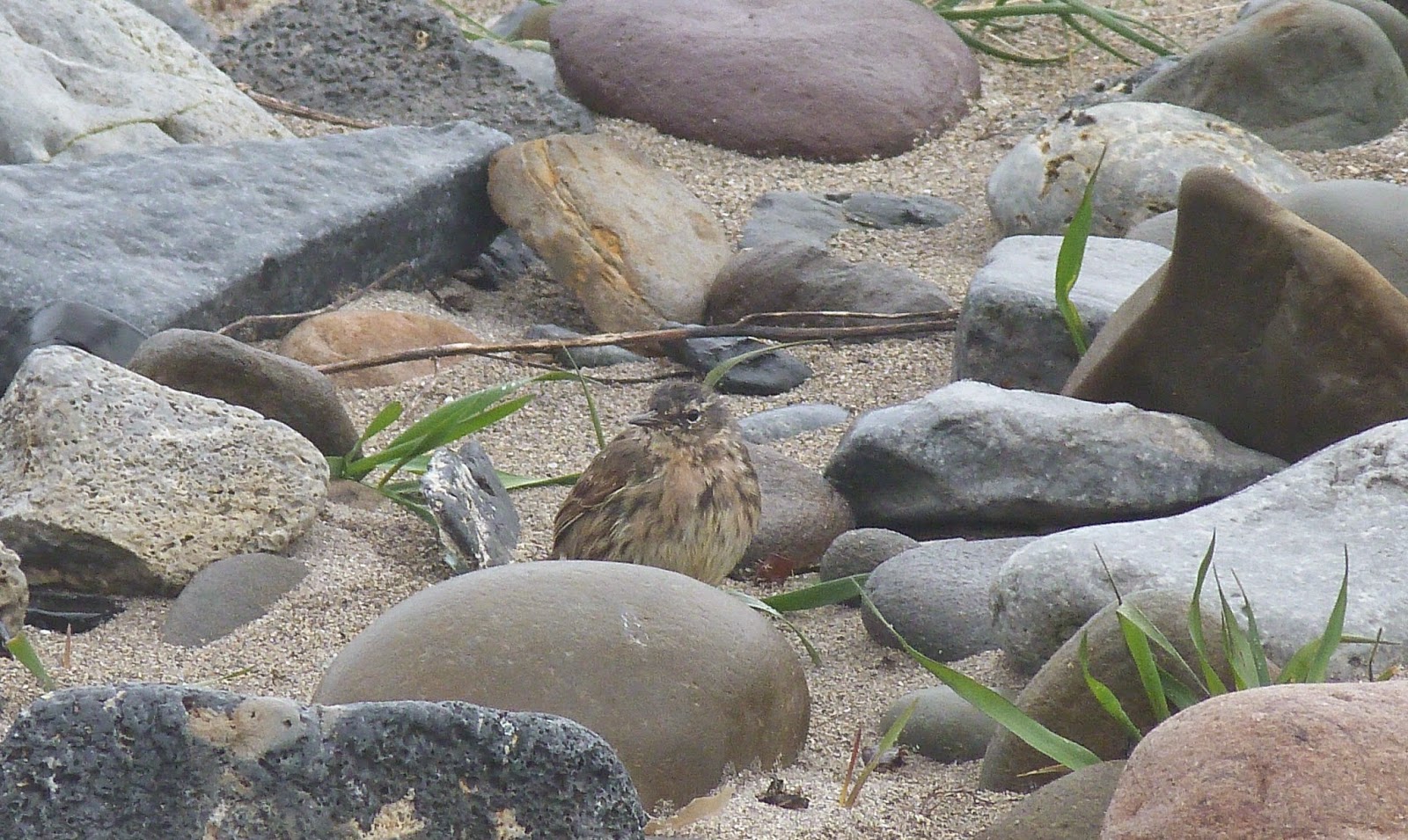 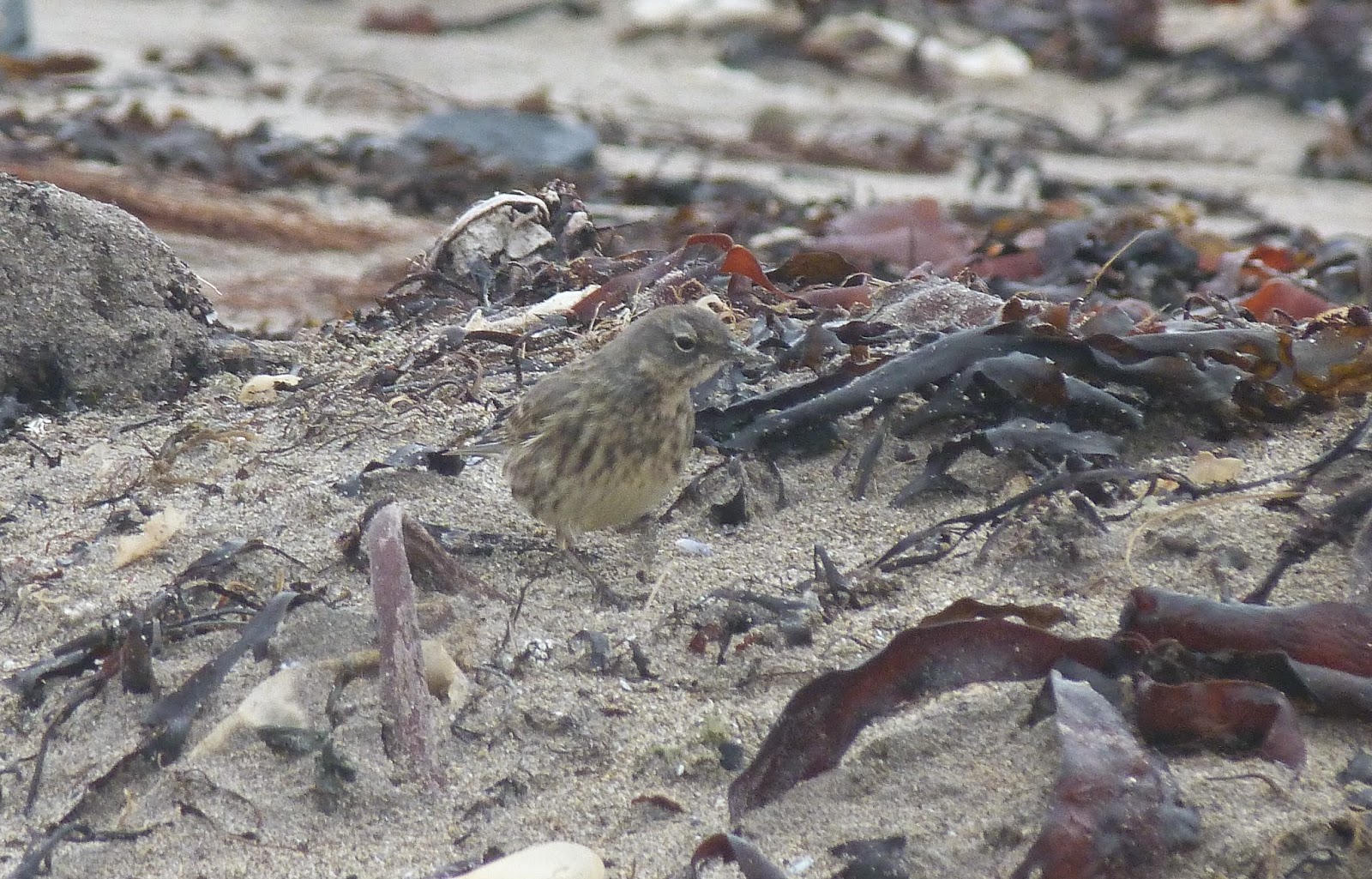 littoralis Rock Pipit, Killshannig, 1st April 2015, 3 birds present, but at least 4 have been seen all at this site in the last 2 months.(Kerry Birding).
Posted by Kerry Birding